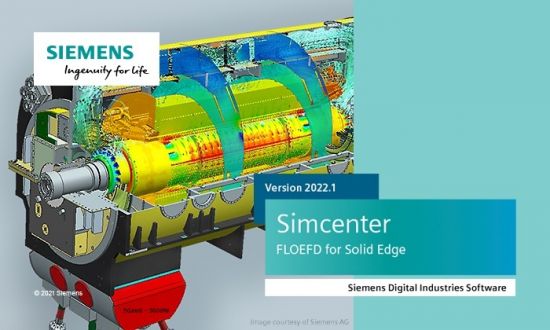 Main advantagesWorking directly with the model in the Siemens Simcenter3D environment

There is no need to convert geometry to another format, which often leads to a loss of quality.The task of calculating fluid dynamics and heat transfer at any time is fully synchronized with the modelMinimization of efforts, and as a consequence, errors in the synchronization process of the set fluid dynamics problem and the modelAutomatic detection of changes in the model.

Automatic detection of the area occupied by liquid / gas.

Intuitive and fully interactiveUse when creating a project / processing results of model elements selected in the graphics window / model treeVisualization of calculation results in the form of static and animated images directly in the graphics windowSupport for exporting results to MS Excel, Word. The ability to play and record animations.Support for multi-configuration of the model.For an efficient multi-parameter study, there are implemented – the ability to clone projects, automatic start of a series of calculations.

Reliable and fully automatic generator of computational gridsA unique model of turbulence and boundary layer is used.Automatic control of the convergence of the solution.

Computational Fluid Dynamics (CFD) and allows you to analyze a wide range of complex problems, including• Analysis of hydro-aerodynamics and heat transfer of two – and three-dimensional models• Analysis of external and internal flow flows• Analysis of steady and unsteady flow• Incompressible liquid and compressible gas flow , including including combustible mixture, at subsonic, 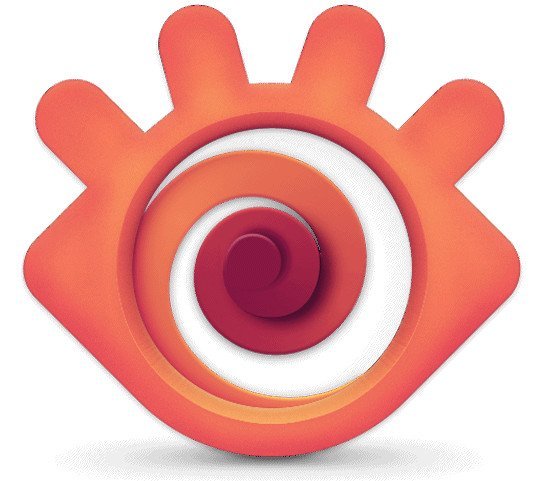 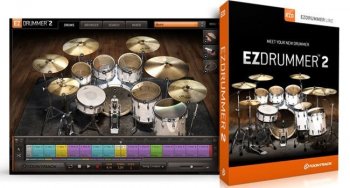 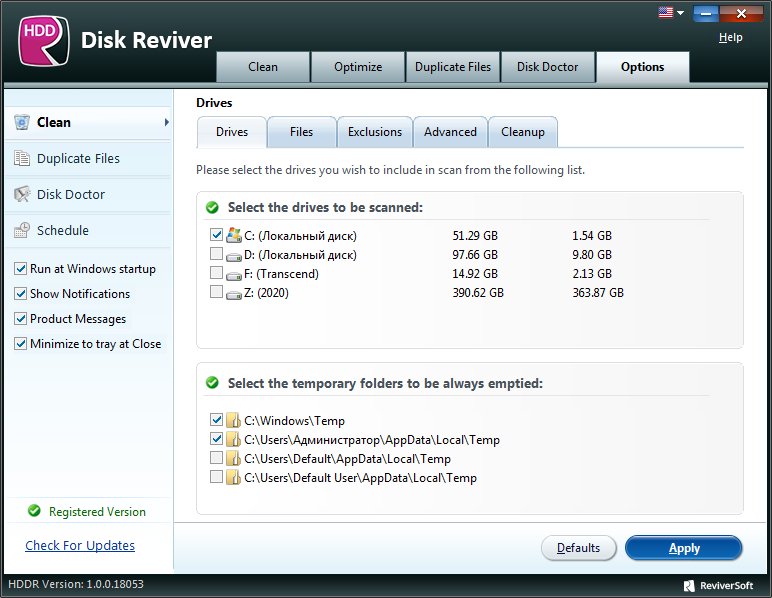 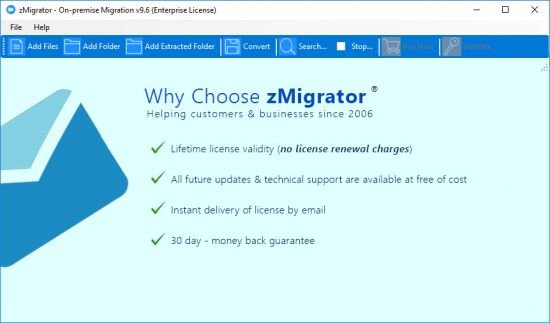 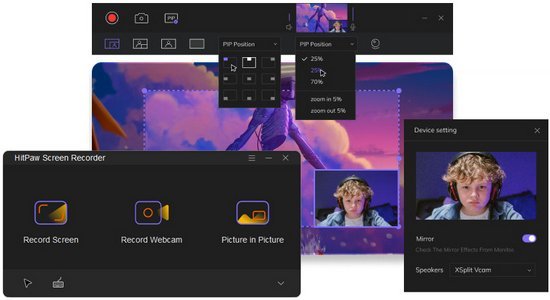 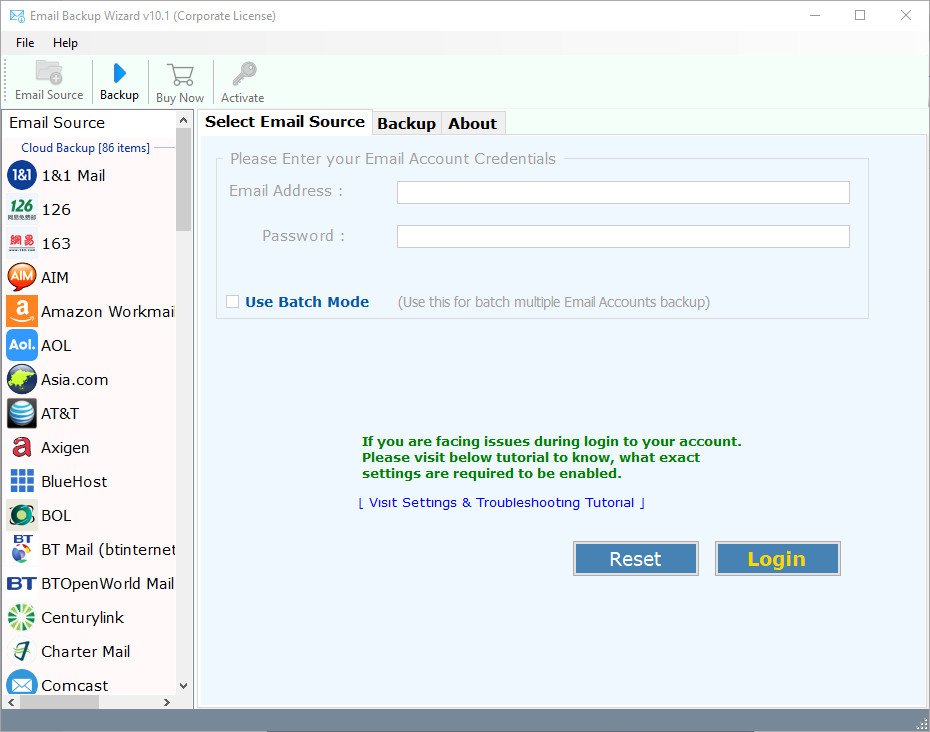